Our club/History of our club

On April 26, 1997, our President Dietmar Hopp inaugurated our course "Rot". Since then, enough has happened at St. Leon-Rot to take our breath away. We have built courses which match national and international standards; we have established training facilities which fulfil every dream; and we constructed halfway houses which have developed to become the location for numerous celebrations over the years. This continuous change and our incessant striving for further improvement as well as our members' distinct sense of fairness have turned St. Leon-Rot Golf Club into what it is: A club which sets standards in many ways and enables its members to experience the unexpected, such as: Great tournaments which have attracted about 100,000 golf players to our club so far. An event for pros which prompted the world's best player, Tiger Woods, to visit our beautiful region as often as three times. Teams across all ages which have been among the best ones in Germany for years. We owe this story of success to our dedicated members and most of all to one man without whom the last few years would not have been possible: Dietmar Hopp, the founder and President of our club, a visionary and the reason we are sure that St. Leon-Rot Golf Club will always keep improving...

1993: First plans for construction of golf course in Walldorf devised 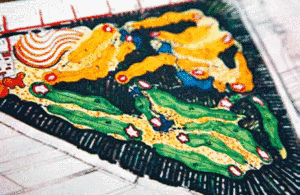 Autumn 1997 to spring 1998: Expansion of paths for golf carts on Course Rot 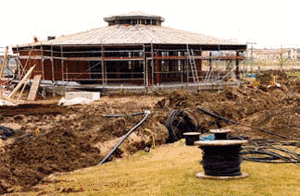 1999: Expansion by terrace with vegetation 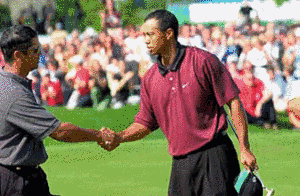 2005: Construction of barbecue lodge at Halfway House I

2005: Opening of our children's course 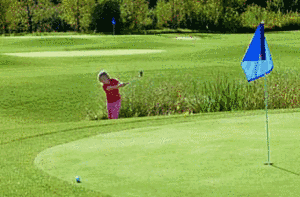 February to September 2011: New construction of lounge for fitting and athletics court Juni 2016: Opening of the orchard meadow 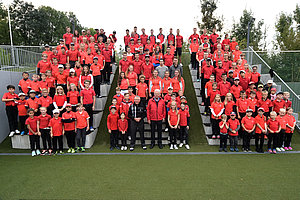 Sommer 2019: Establishment of the SLR Academy